If you’ve been listening to all the hype around the Fourth Industrial Revolution, the Internet of Things, Industrie 4.0, or my favorite, the Industrial Internet of Things (pretty sure they’re all roughly the same thing), you’ve no doubt heard the term machine learning thrown around.

I read about it constantly in articles from just about every publication. But what exactly is it and how does it work?

According to SAS.com, “Machine learning is a method of data analysis that automates analytical model building.” Sounds pretty fancy.

“Using algorithms that iteratively learn from data, machine learning allows computers to find hidden insights without being explicitly programmed where to look.” Like magic!

So that’s a fancy definition, but let’s take it apart and figure out exactly what that means. 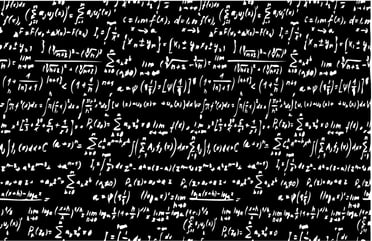 Basically machine learning uses algorithms built by people much smarter than myself to sift through extremely large amounts of data and recognize patterns.

Those algorithms are built to learn from the patterns in the data they analyze, add in some programmed intuition and nuance (that’s a funny concept), and then change the algorithm to look for additional patterns.

In other words, we’re teaching the computer how to fish with a certain set of data points, rather than giving it a fish to use as a datapoint to return in answer to a preprogrammed question down the road.

This is a huge deal. Here’s a pretty cool visual learning tool for how this works.

So where are we planning to use machine learning? Simple answer: everywhere! But some of the more interesting applications are being found in the industrial and healthcare fields.

My favorite technology story of 2016 was IBM’s Watson diagnosing a rare form of cancer that had doctors stumped. Is machine learning saving lives? If it isn’t yet, it certainly will be.

What about the industrial space?

Those of us in the industrial fields of automation, process control, and so on constantly hear about predictive maintenance. The engine behind predictive maintenance is machine learning. We program an application with the ability to sort through volumes and volumes of data that a normal person doesn’t have the lifespan to accomplish, and that software looks for patterns.

For example, we could input massive amounts of data on when bearings fail, given the temperatures they’re exposed to. We could then drop a temperature sensor on our bearings and over time, given a historical record of the temperatures the bearing is exposed to, predict when that bearing will fail and schedule service before the failure occurs.

Now if that bearing happens to be something holding a crushingly heavy piece of industrial equipment over your head, then perhaps machine learning may save your life someday, too.

Want to see how the Internet of Things is being applied in renewable energy and making wind turbines think for themselves?  Check out the video below. 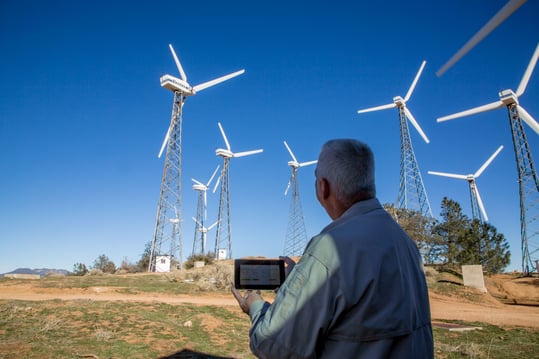