Votes are in! Opto 22 recognized as Leader in Automation for 2020 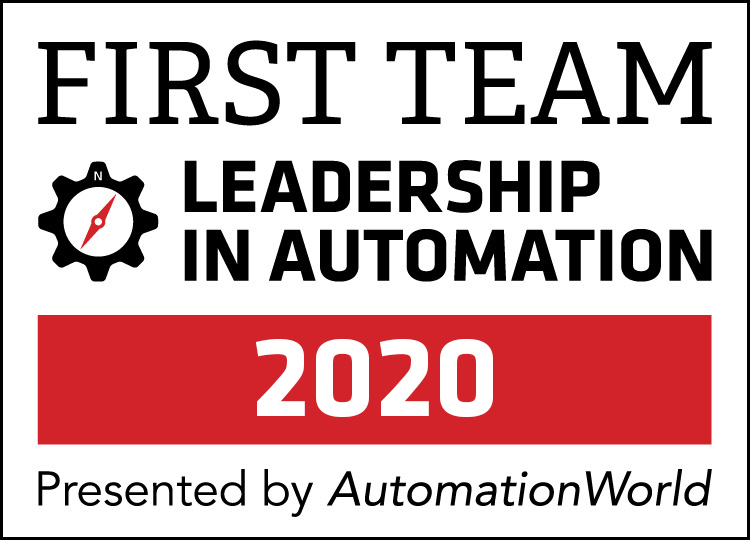 The results are in from Automation World magazine's 9th annual Leadership in Automation program.

Opto 22 has once again been recognized as a First Team supplier in automation for 2020. Hundreds of Automation World subscribers cast their votes during the past year which required them to write-in their ballot choices. Over two dozen categories were featured, representing a wide variety of automation technologies, software, and products used by today's manufacturing professionals across the discrete, batch, and continuous process manufacturing industries. 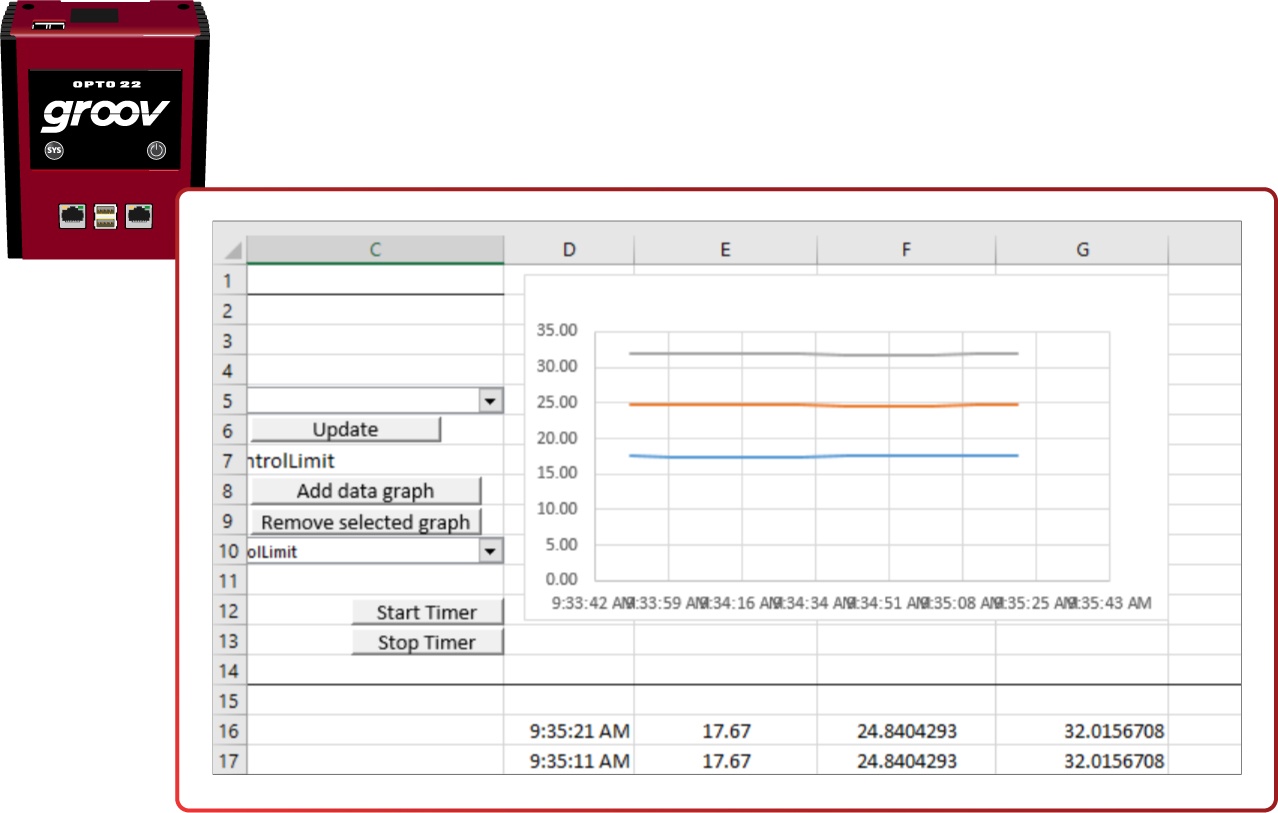 What if your operators could enter machine data on their phones and that data automatically appeared in a Microsoft® Excel® spreadsheet?

What if production or usage data from your spreadsheet was automatically updated in your supervisor's groov mobile operator interface?

Could be pretty handy, right?

Well, we've got a couple of code samples to show you how to make it happen.

This new update adds new features and enhancements, and fixes issues. For many of you, the most important new feature is in the Trend gadget.

OptoNews: New pipes and fittings in the SVG library 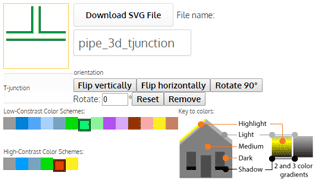 More new graphics for you in the groov SVG Library...

The images are designed so their parts will line up even when scaled. 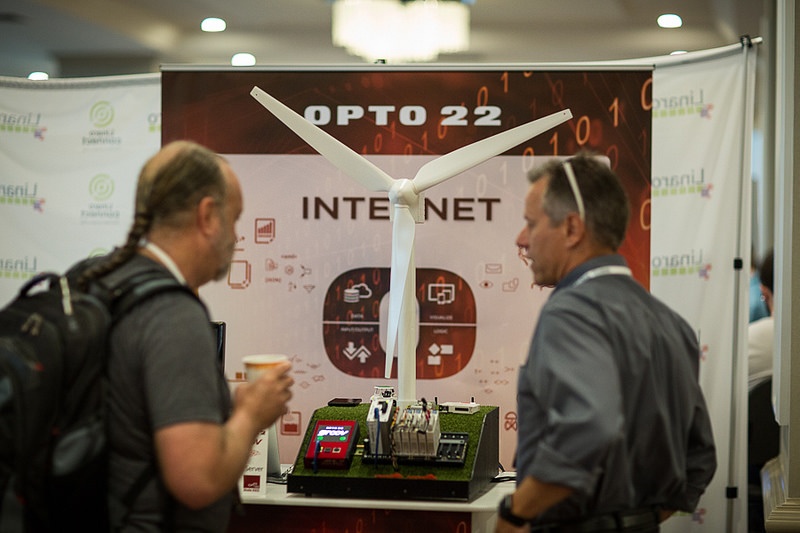 This week Opto 22 is exhibiting at the Open IoT Summit in Portland, Oregon. The IoT Summit is a Linux Foundation event, packed with a ton of technology workshops and product demos.

We also exhibited at the IoT Summit last year. It’s a great chance to connect with the Linux developer community and get their perspective on things, since it’s so much different from what a typical industrial automation professional is exposed to. 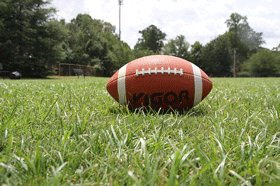 Did you watch the Big Game on Sunday, February 5?

Not only was it a great game, with the outcome in doubt till a first-ever overtime settled it, but also... power for the Fox Sports television broadcast never failed. 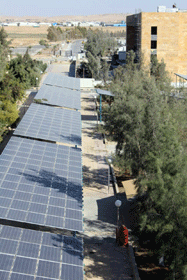 Although we may think of Middle Eastern countries as being oil-rich, that description doesn't always apply. The country of Jordan, for example, has typically imported 96% of its energy from neighboring countries.

But Jordan has plenty of sun, and the government is committed to investing heavily in renewable energy.

OptoNews: Thanks for choosing Opto 22 as your First Team Supplier 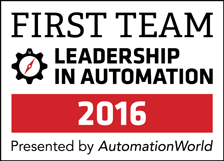 We're honored to be chosen by Automation World readers as a preferred supplier!

Every year as part of their Leadership in Automation Program, Automation World asks their readers—that's you—to choose their go-to suppliers. These are the automation equipment manufacturers that automation engineers most trust. 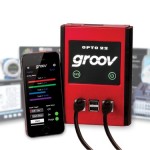 With the new Data Store device in groov R3.3, you can put data into groov from anywhere—like a database, another device or system—and monitor or change it in your mobile operator interface. 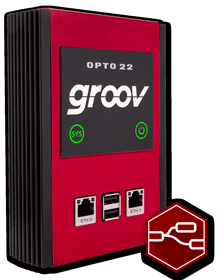 Just released! A major new tool for your Industrial Internet of Things (IIoT) project: the groov Box with Node-RED built in.