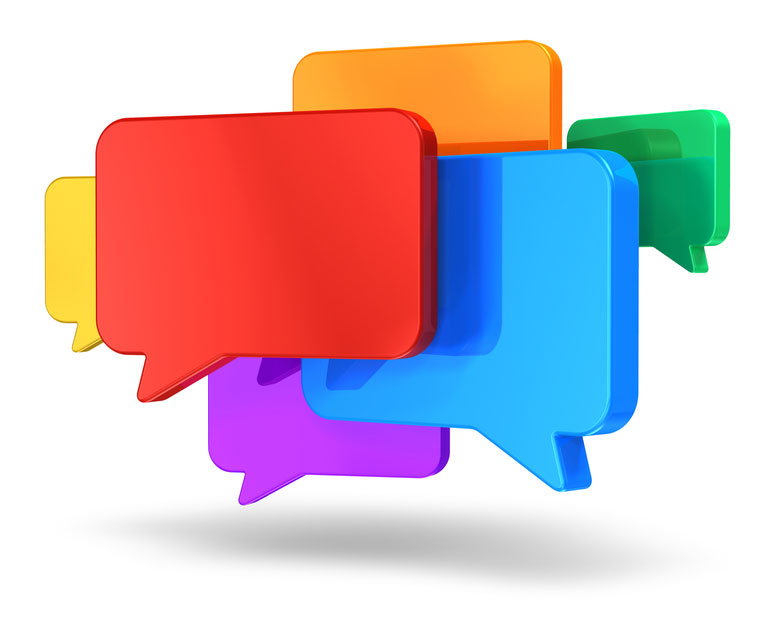 A lot of you post questions and share your expertise in the OptoForum. It's a great place to get advice from other Opto product users, explore new ways to solve a control problem, or share your sample code.

Now we're updating the forum platform to make it easier to use. Sometime in the next couple of weeks you'll see a major change.

OptoNews: Behind the scenes with James Cameron's Deepsea Challenger

Remember filmmaker and explorer James Cameron's dive to the deepest part of the ocean, the Mariana Trench, just three years ago?

Ben spent 4 months with the Deepsea Challenger team, in Australia, Guam, and at the Trench.

My name is Ben, and this is my first blog entry 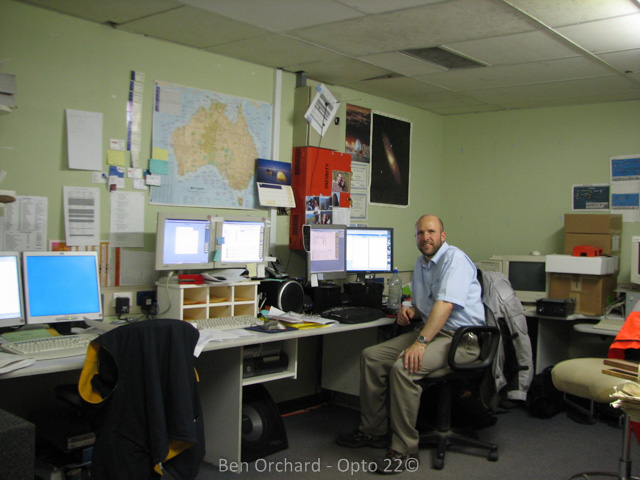 Since I'm going to be joining the world of blogging here at Opto 22, I thought I would kick things off by introducing myself.

Born and raised in Australia, I moved to the USA to take up working for Opto, rather than with Opto, in 2008.

For some 18 years I used Opto 22 hardware and software to automate a large hospital complex. Pretty much every aspect of the hospital is either controlled or monitored by some part of Opto 22 gear.

The cool thing? I could control all of it from my office.... in the basement.....