A local database server on your groov EPIC processor?

In a recent blog post, Terry Orchard covered one of the programming options available on the groov EPIC: secure shell (SSH) access. If you’re familiar with Linux shell commands, you can use secure shell access to install application packages and add functionality to your groov EPIC Edge Programmable Industrial Controller.

For example, you could add a local database server.

How to activate your groov EPIC (video) 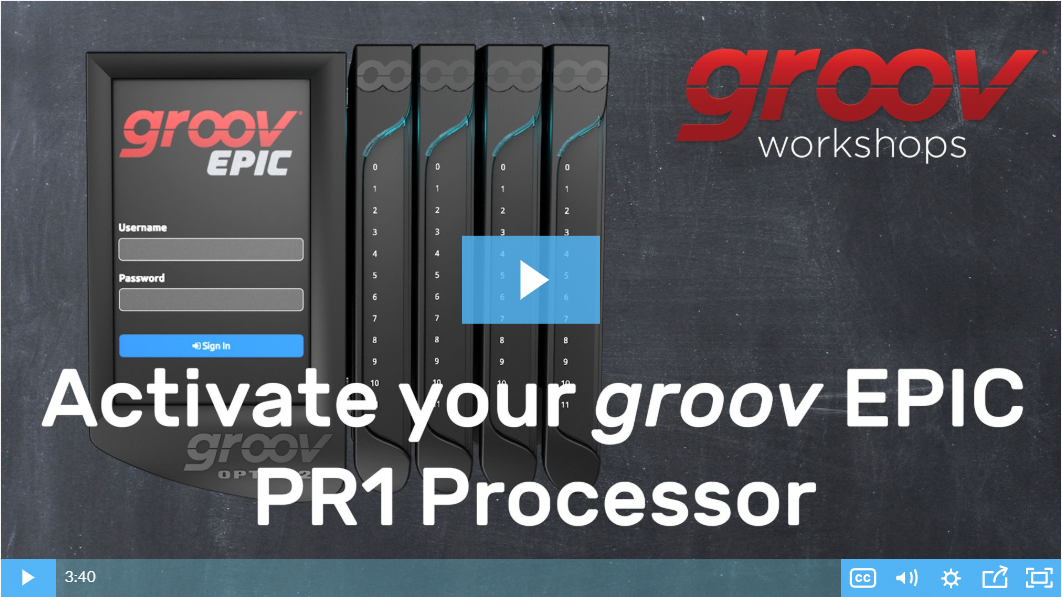 Ready to start using your new GRV-EPIC-PR1, the groov EPIC Edge Programmable Industrial Controller? An EPIC can do so much more than a traditional controller.

But first, you'll need to activate it. Once you've activated, you can: 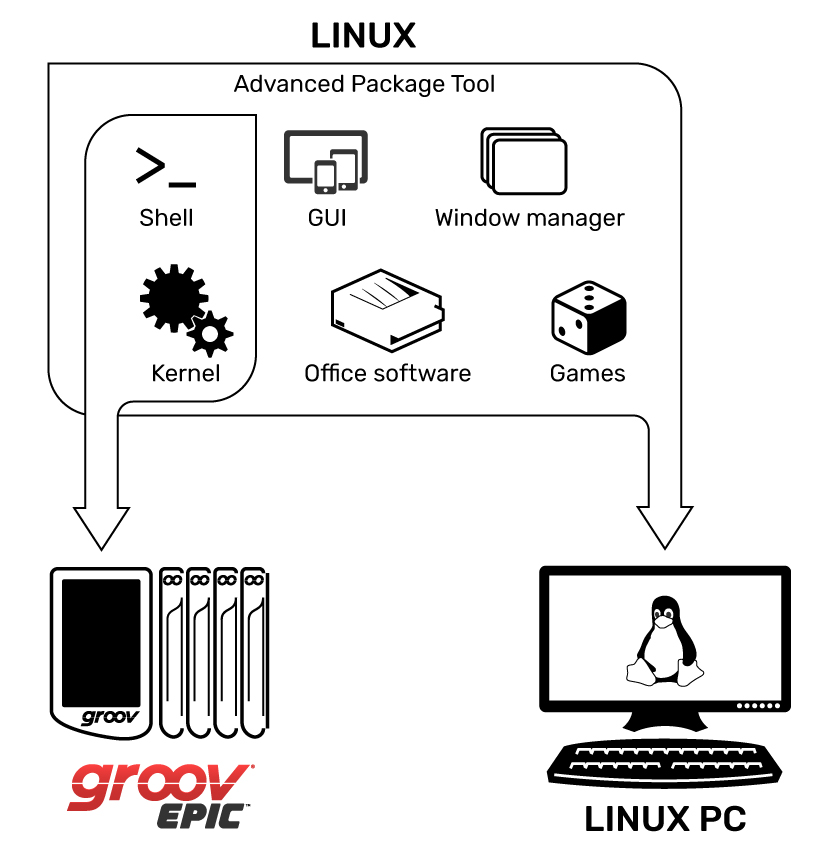