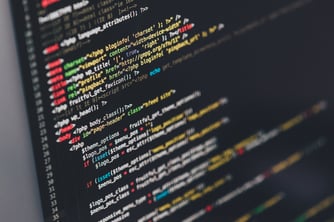 In a recent developer survey conducted by the Eclipse IoT Working Group, IEEE IoT, and Agile IoT, 40.8% of respondents indicated that the IoT solutions they were either currently building or planning to build are IoT platforms or IoT middleware.

Almost every large IT or OT company today has some form of IoT platform or middleware.

In fact, right now there are over 150 self-described IoT platforms in the market today. Not neccessarily created equally.

But what is middleware? Why do you need it for the IoT? And what features should you be looking for in your IoT middleware platform?

IoT platforms and middleware are the software that must exist between physical devices (sensors, actuators, relays, etc.) or data endpoints, and higher-level software applications like artificial intelligence, predictive analytics, and cognitive computing. 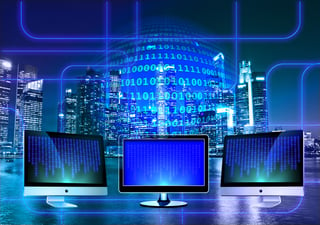 IoT platforms and middleware move data between the physical and digital realms and provide software resources powerful enough to cope with the big data generated from the billions of IoT devices the industry is planning to ship.

The sheer volume of devices and other data endpoints involved in IIoT applications requires advanced and flexible scalability.

IIoT platforms and middleware need to be optimized to support tens of thousands of devices, all trying to exchange not just information with a central hub server or application but with each of the other devices in the application. Addressing, configuring, and managing thousands—even tens of thousands—of devices must be accounted for.

Centralized intelligence and control topologies are being reevaluated in favor of distributed architectures, with intelligence pushed into each edge device or data endpoint.

IIoT applications involve thousands of devices intercommunicating, often with the requirement for near-real-time communication and control between devices. Edge computing uses intelligence at the edge of the network to decrease network latency, deliver real-time control and monitoring, and offer report by exception to reduce data volume.

Many IIoT applications will be deployed in areas with unreliable and low-bandwidth networks. As a result, a more efficient network and communication architecture will be required.

Protocols like MQTT that employ a publish/subscribe architecture and low-overhead packets can reduce network latency and improve real-time communication speed between devices and endpoints.

Combining OT and IT technologies requires wide support of different OT and IT protocols.

At least in the short run, both OT and IT protocols need to be translated through middleware, so that OT devices can communicate with IT devices and software.

In the long run, it is likely that OT devices will adopt IT protocols and communication standards, as they’ve already adopted Ethernet and TCP/IP as the main bus and data transmission protocols. But there is still a massive installed base of legacy industrial systems that will always require some form of middleware for protocol conversion and connectivity to the IIoT. 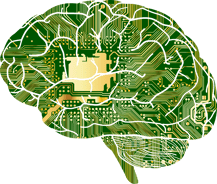 The key value-add of IIoT applications is predictive analytics. Knowing when a part is going to fail before it actually fails can bring almost immeasurable value to IIoT applications through reduced truck rolls, safety improvements, and optimizing overall equipment efficiency (OEE).

Today and for some years to come, our root problem is that IIoT applications inherently require connecting legacy systems and devices to cutting-edge IT systems. And a massive gap exists in technology, communication protocols, and standards between equipment designed several decades ago and the equipment shipping today.

That’s the gap IoT middleware is trying to fill.

If you're looking to add cognitive computing capabilities to your SNAP PAC application, check out the video on how to connect a SNAP PAC controller to the Watson IoT Platform.