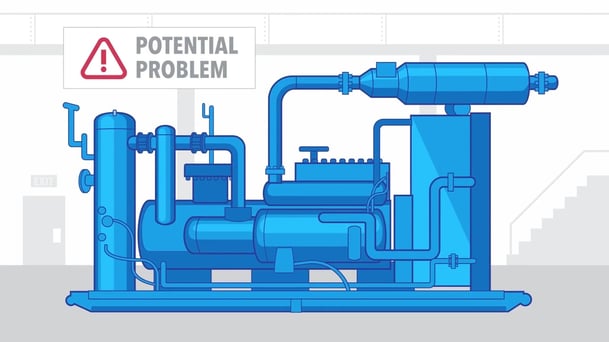 As the IIoT continues its widespread adoption, a lot of new IT technologies are quickly being adopted by the industrial automation and process control industries. More and more, industrial assets are becoming Internet enabled and being connected to other digital systems.

Monitoring OEE and KPIs in real time from a mobile device is no longer a pie-in-the-sky application. It’s happening right now, through the convergence of OT and IT.

One of the technologies that’s enabling the IIoT is secure digital communication. And to establish that secure communication, you need to have an authority you can trust that can validate the indentity of devices on a network and on the Internet. You have to trust that the encrypted connection you're using is actually connected to the device you want to talk to, and not to some rogue node trying to breach your network and steal your information.

That’s where Certificate Authorities come into play in the IIoT.

To understand what a certificate authority is, you first have to understand how a public key infrastructure (PKI) system works. PKI encryption is what allows nodes on a public network to privately communicate.

It should be noted that public key infrastructure (PKI) encryption is pretty much an Internet SOP or standard operating procedure. That is, it’s the same technology you use all across the Internet. 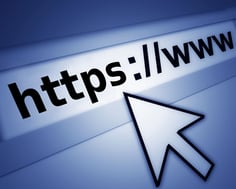 Like when you do mobile banking at home or log onto pretty much any secure website, indicated by the https:// in your address bar. The s after http indicates that your web browser is connected to the web server over an encrypted connection. The current standard encryption for web communications is SSL/TLS.

But let’s get back to public key encryption and certificate authorities.

You might be familiar with traditional symmetric key encryption. This is encryption in, dare I say it, its least complicated form. Two nodes on the network, for example a programmable automation controller and an HMI software program, are configured with the same encryption key.

That way, when they communicate, they both use the same key to encrypt and decrypt data sent between them.

The problem with this type of encryption infrastructure is that it’s pretty difficult to scale up—especially when we’re talking about the billions of industrial assets we want to start connecting together to build the Industrial Internet of Things.

That’s where a public key infrastructure, PKI, comes to the rescue.

You can think of a device’s digital certificate as kind of like a virtual identification card. Certificates, or virtual ID cards, are issued to computers, mobile devices, pretty much anything connected to the network that you want to verify the identity of.

But where do these certificates come from and how do we know they’re actually legit?

You don’t necessarily need to use a CA-signed certificate for all of your devices like HMIs and automation controllers, but it is a good idea to use encryption on your network with self-signed digital certificates for SSL/TLS communication.

With the RESTful API to SNAP PAC controllers from Opto 22, you can securely access control system data over an encrypted connection using either a self-signed or CA-signed digital certificate. You can learn about the security features automation devices need in this blog post. And you'll find more information on generating self-signed digital certificates for the SNAP PAC system on the Opto 22 developer site.

Industrial systems are increasingly the target of cyber attacks. For more, take a look at this series of blogs on security for industrial automation.